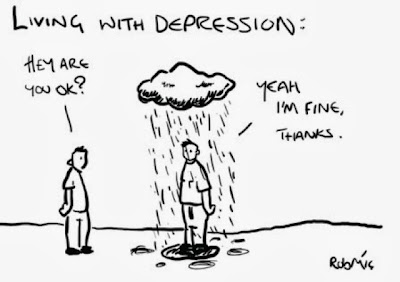 I talk about it publicly… It’s no secret… But I haven’t really addressed my experience as a stay at home mom living with Bipolar disorder in writing.. Or here on this blog.  Having been inspired recently by another blogger who has “come out” publicly about being Bipolar, I feel it’s time to discuss my experiences here with a series of posts. Hopefully, it will be easier to understand what it feels like to deal with this… To be in my shoes. Maybe it will help someone else going through the same things, to know that they’re not alone, or help others to understand those in their lives enduring the battle. I seek to erase the stigma of having a mental illness, which usually stems from a lack of understanding, and the lack of realistic depictions of people living with them. Those battling Bipolar need a support system and coping skills…. Not to feel isolated and ostracized for something they can’t change.